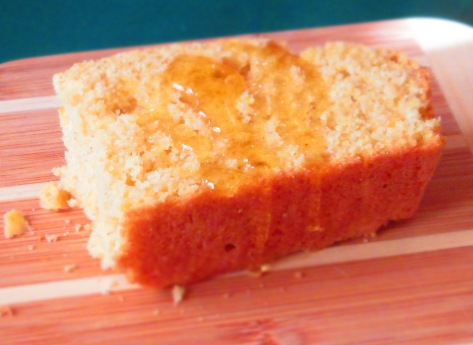 There are many different variation of cornbread, and you will often find all sorts of ingredients being called for that aren’t typical or traditional for this very old recipe.

Cornbread goes back to pre-Colonial America. Native Americans made cornbread, along with many other corn-based products, since corn was a staple ingredient of their diet. Settlers, who were introduced to corn in its various forms, began making cornbread as well, sometimes calling it hoe cake (because they could be made on garden hoes against a fire).

The basic recipe was cornmeal, water, salt, and some form of fat. Over the years since, the recipe evolved to include leaveners, milk or buttermilk, and flavoring ingredients. Cornbread became particularly popular in the American South because corn was a staple crop.

Truly, almost anything can be added to cornbread to turn it into a complementary addition to any meal. It can even be savory or sweet.

For this recipe, I replaced the typical dairy liquid with coconut milk (just cuz). And to boost the coconut flavor, I mixed in some shredded coconut. The flavor is a lot more subtle than you would think, but it’s really good. It makes the perfect snack, breakfast, or accompaniment for chili, soup, or beans.

Grease an 8×8-inch loaf pan (or something of similar size), and line it with parchment paper. Preheat the oven to 375 degrees F.

In a large bowl, combine the flour, cornmeal, sugar, baking powder, and salt. Whisk together.

In another bowl, whisk together the eggs, coconut milk, and oil. 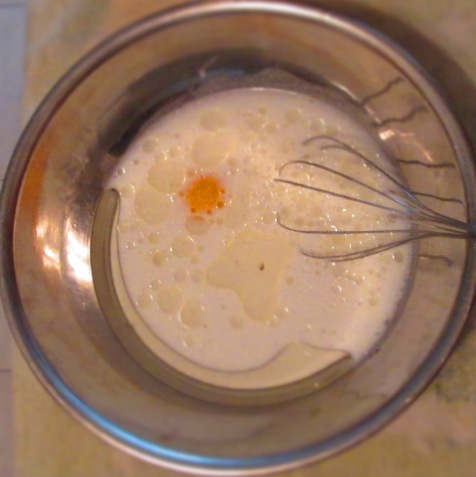 Add the wet ingredients to the dry ingredients, as well as the shredded coconut and corn.

Mix gently just until the ingredients are combined. 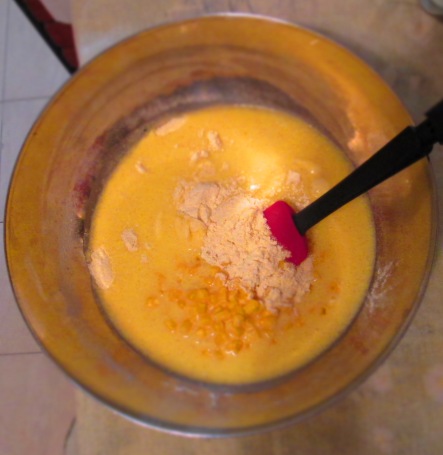 Pour the batter into the prepared pan and smooth out the top. 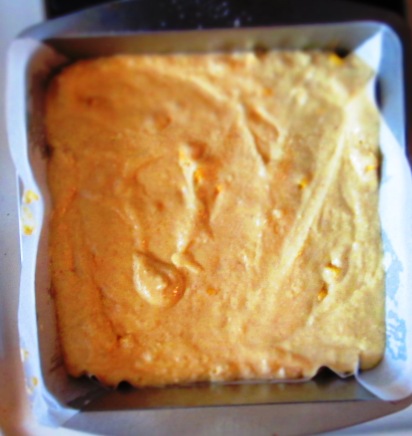 Bake for 40 minutes, or until the top is lightly browned and a toothpick inserted into the center comes out clean. 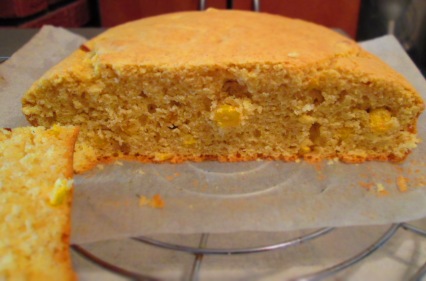 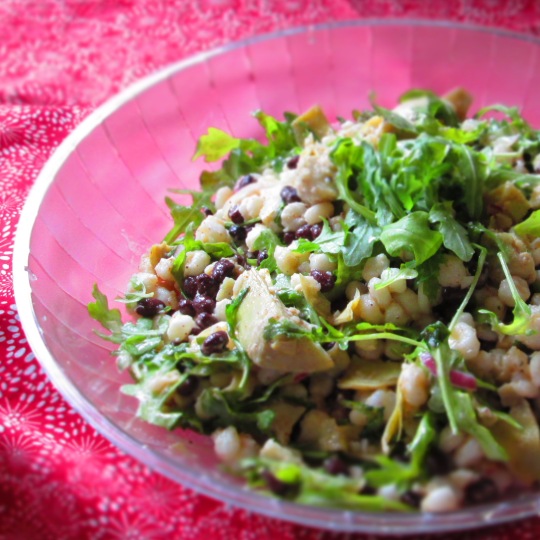 I’ve been making posole salad for picnics, parties, and barbecues years. I think people enjoy it because it’s both something different from the usual fare, while offering something familiar and not too “out there.”

So what is posole (or pozole)? Not everyone outside of the Latin community is familiar with posole. Posole means “hominy” (from the Nahuatl word pozolle), and actually refers to a stew, popular in Mexico and made with hominy and pork or chicken. But it is sometimes also used (loosely and unofficially) to refer to the hominy itself, which is properly called mote. Corn, in general, is known as maize.

Mote is maize that has had its hulls removed through a process known as nixtamalization. This involves boiling the kernels in a water-and-lime (or ash) solution. The resulting product is used in many traditional dishes throughout Latin America, the most commonly known being posole stew, a dish that goes back to the pre-Colombian Aztecs. END_OF_DOCUMENT_TOKEN_TO_BE_REPLACED

And hello to the new stove. #kitchenremodel

And hello to the new stove. #kitchenremodel